I've mentioned this before. As much as 2020 sucked for the world, it was one of my biggest professional years of growth.

Most of this growth came from connecting and communicating with some amazing folks in my extended digital community.

This was originally a podcast episode, but since I was experiencing some audio issues I decided to convert this into a blog post celebrating some people that made an huge impact on me in 2020. 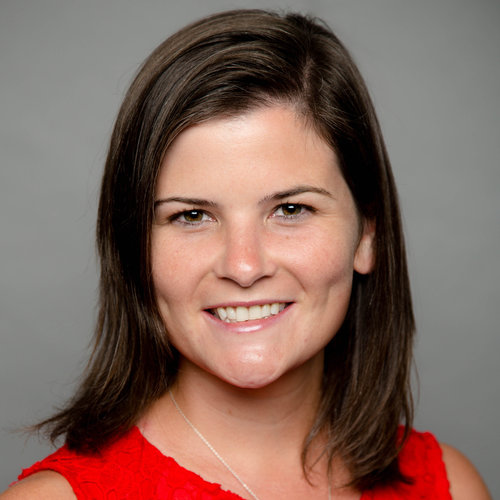 April Wensel is the founder of Compassionate Coding, a company focused on increasing the emotional intelligence of developer teams. April and I connect regularly with each other as 2020 impacted us in many ways. April was a foundational part of #GetJayADevJob and has even helped to make some amazing connections to get my first few months as a Dev Advocate off to a great start. 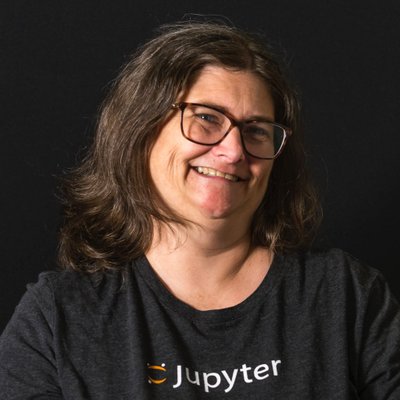 Carol was the first person to comment on one of my coding projects. This was back in 2014 when I was just learning Python and my code wasn't wonderful. Still, Carol saw beyond my non-perfect code and saw the practicality of the work.

Fast forward 6 years Carol reached out to me asking to help me on my job journey. She provided great resume advice and has kept up with what I've been working on. She's even helped me think about some of the Render Engine.

Carol is a great leader in the Python community and has mentored many great folks in the tech industry. I am glad to be included in her illustrious list. 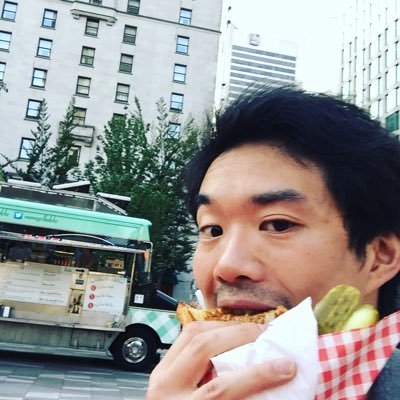 I will be honest, Alex was someone that I met in the middle of my job hunt because I was hoping to work for him. That said, even when I took a different role I was worried it would destroy the relationship that I had made with him. That said I feel like we've spoken more since.

Alex also gave me great advice for my resume and has also been a great Python mentor. I hope that I can find ways to work with Alex in the future but I know, if that doesn't happen, then Alex and I will still continue to connect with one another. 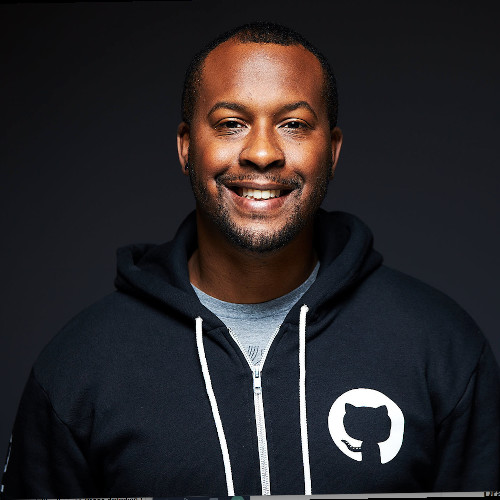 Brian and I have known each other for several years but this was the year where we connected most and it came at a time where I was looking for an advocate that I could learn from.

Brian was one of the first advocates that I met that was able to successfully pivot from on stage presenting to regular streams. He's been creating a wonderful community and tools for helping folks contribute to open source. 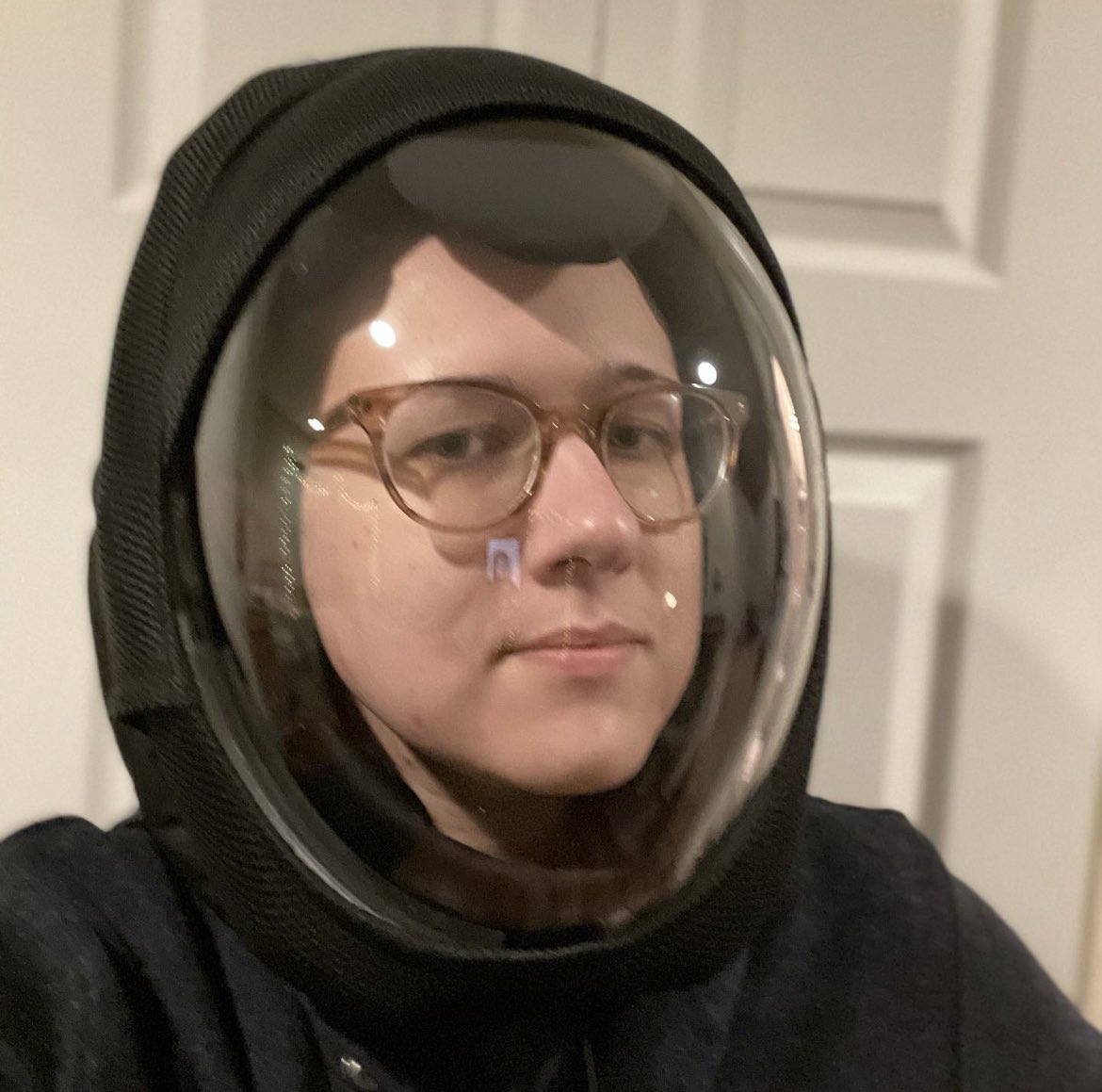 I've wanted to interview Alex for years! Now that it's finally happened (This weeks episode of the PIT show!).

Alex is a wonderful person that has so much experience. They've been podcasting since before it was cool. They've evolve their mentality around productivity, learning, experimentation and progress. It's amazing that they are able to shape and impact folks considered legendary in tech podcasting.

Accompanying their technical prowess, they also are a wealth of knowledge and understanding in challenging life-topics such as mental-health, gender, and transitions. On top of that, Alex has the ability to ask questions that get to the heart of the matter. This is an excellent skill that I hope I can improve on.

More than anything, since recording with Alex we've kept in touch and I've learned a ton from them.

I mean this. I've met so many wonderful people this year that have been nothing but supportive to me. I don't have the largest audience on the internet so if you are reading this, we've probably spoken at least once.

If we haven't spoken yet, be sure to reach out to me.