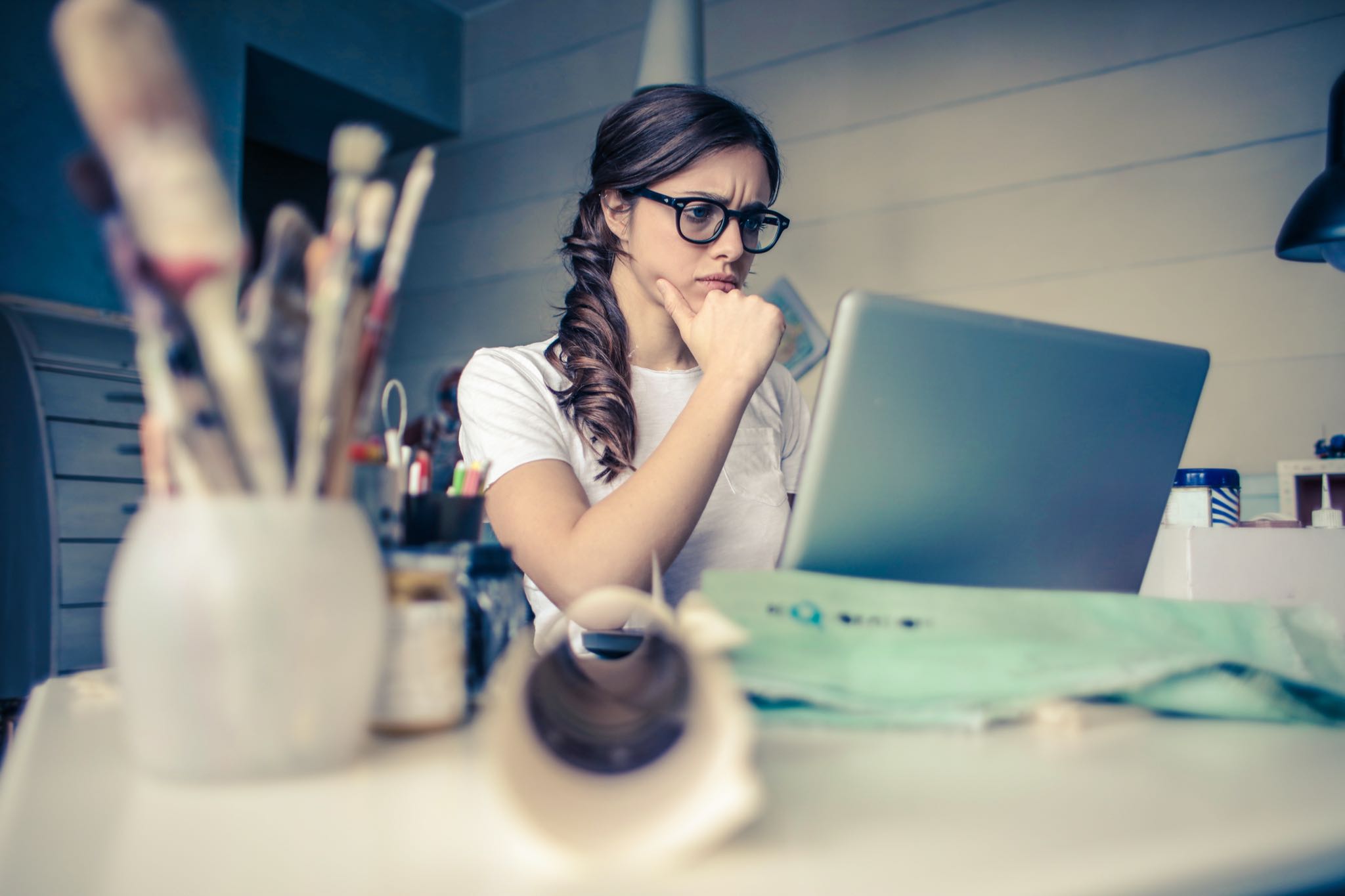 Having many friends that are into personal productivity1, I've come to learn about several lifestyle schools of thought. Many people devote to the GTD way of life, while others, like myself, have decided to reduce the number of technological dependencies in favor of a more analog lifestyle.

Mindfulness is a growing trend in personal productivity. Many productivity YouTubers present a very worry-free lifestyle that talks about mastering languages and giving themselves personal challenges to make the question habits and vices. The success of the genre itself speaks to the power of and intrigue from others that comes from the idea that you can live a life that above all things centers on understanding and challenging the things that you are doing at any given time.

What is a Multipotentialite?

Renown author and speaker on the subject, Emilie Wapnik defines on her site:

A multipotentialite is someone with many interests and creative pursuits.

It stems from the word "multipotentiality" – a psychological and educational term used to describe people who display aptitudes across multiple disciplines.

Simply put, it's not just about doing a lot, but it's doing a lot with a higher degree of skill in each venture.

I've defined myself as a multipotentialite for the last 3 years. My passions are in podcasting, development, and community engagement.

Can These Worlds Collide and Should They?

Having defined these two areas, I begin to wonder if it is possible to even claim to both live a life that challenges each action and embrace the chaos and unique challenges of weaving in and out of passions. 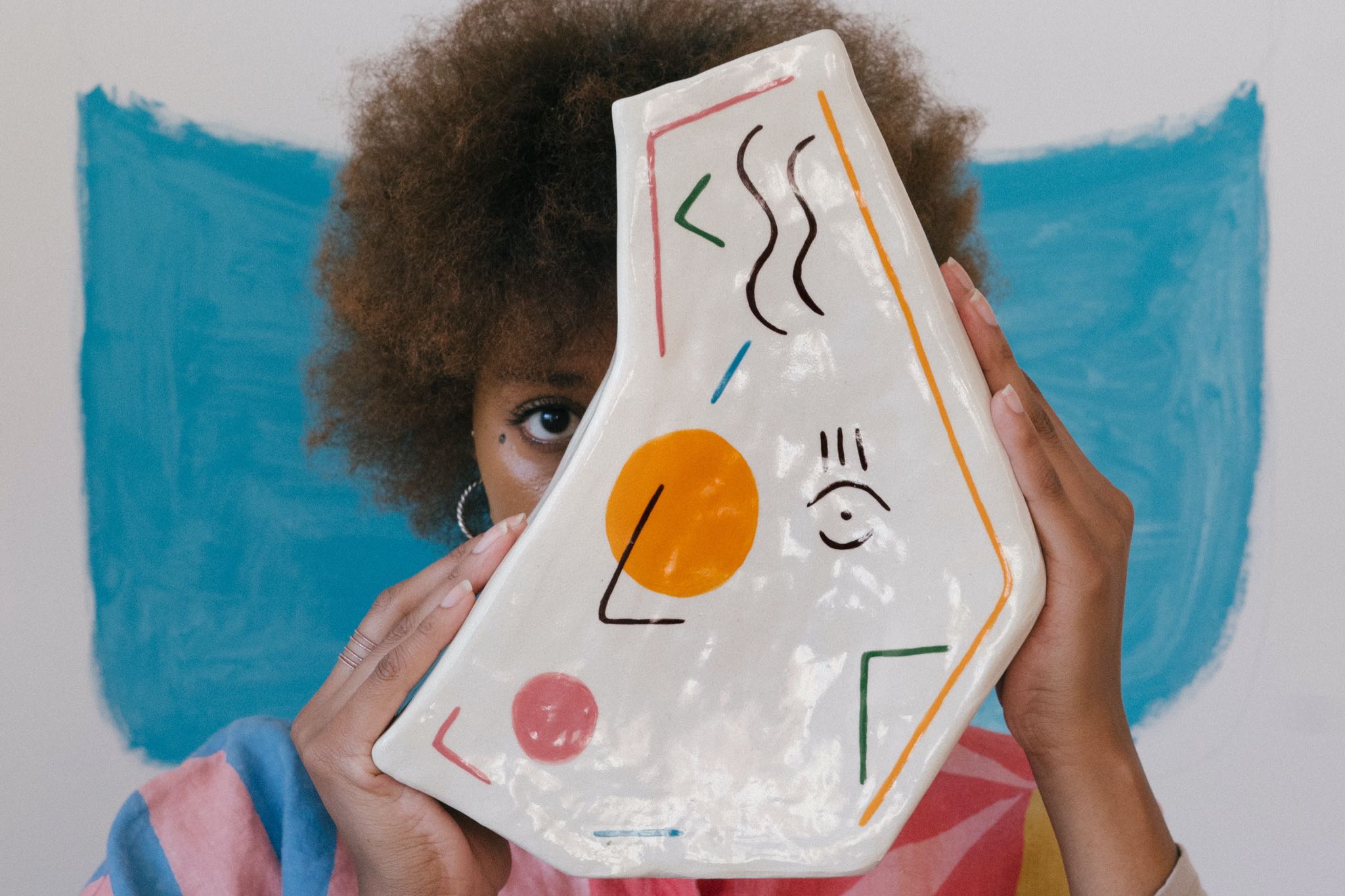 The more important question, in my opinion, is not if we can, but more if we should?2

My answer to this challenge would be "to a certain degree". I do believe that there is value in uncertainty and rigidity is often the enemy of creativity3. But I also think there is something to gain from strategically putting yourself in a position to let your creativity flourish.

Making Room for Your Hats

This topic of thought probably belongs in a blog post called "Multipotentiality vs Minimalism" which is something that I considered writing and but I'm not the most versed on minimalism (by choice), so I don't feel comfortable speaking on it with any level of expertise.

One of the biggest areas of Mindfulness is questioning the value and ultimately choosing to not do something. When you are a multipotentialite, you often tend to naturally collect a lot of things, as you are doing more. To make room, you may need to remove a few things both physically and mentally.

Our interests change over time. A multipotentialite's superpower is the ability to push their passions (however many there are) as far as possible given their constraints. By removing many of the constraints we maximize the time and energy that we can devote to the things that matter to us.

In some ways, this can be changing your job to one that better aligns with your current fascinations, or dialing back the amount of time we spend on one, less meaningful hobby to focus more time and energy on more impactful endeavors.

On the physical side, I can keep this one brief. By removing the things that aren't as important to you, you now can showcase the more valuable things. That's it. That's the tweet.

Thinking about How to Live Your Best MultiPotential Life

Part of the Mindfulness mentality that often gets ignored is the idea of choosing the things that you will do.

There is a subset of multipods, that aren't doing many different things at once. Many people don't consider themselves multipotentialites because they hung up their ice skates, electric guitar, and sculpting tools long ago. For many embracing the lifestyle, they can create new opportunities in old passions by finding new ways to participate. Today there are new mediums to engage in a passion and countless possibilities to work in and around an industry.

For me, this means connecting with developers on Twitter and inviting them onto the [Productivity in Tech Podcast] to learn more about the awesome things they are doing (Podcasting and Community Engagement). When I hear of something new, I play around with it on my stream. Often they ask me about podcasting and live-streaming and that leads to doing consultancy and editing work. Then to help reduce the amount of work that I'm doing at any time, I create tools to help those same creators.