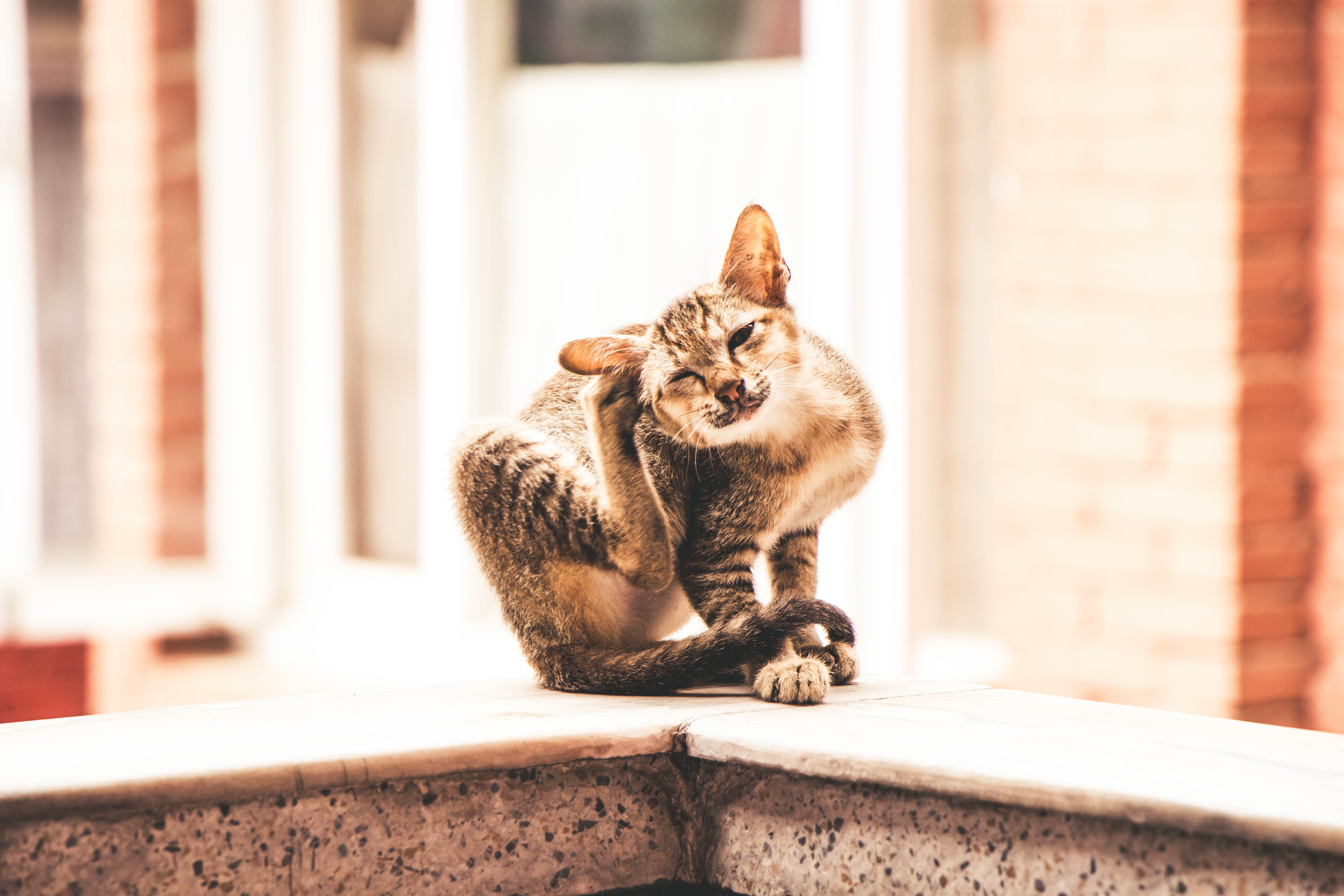 The Cost of Running with Scratched Itches

Me - OMG Massive product update! But for real, when you going to charge for this...?

Friend - Can you imagine the support time if it were a paid product?

I think of myself as an itch scratcher or somoneone who does things because they want to do things. I blame my ADHD. Once the itch has been scratched I move on to the next itch. There's probably a metaphor about "leaving scars" there but I'll not belabor the point.

This is a little reminder that when you build a thing, there are little costs that come with doing it. Sometimes it's better to layout that your itch is just an itch and leave it at that.