This is a smaller TIFOTIR. I've been spending a lot of time in the last few weeks on vacation playing with my kiddo this holiday season.

I am always looking for new podcasts to get into. Sia is creating a podcast that looks at a number of phobias (one per episode).

I don't believe that I have any phobias (None that are crippling that is), but it's interesting to learn about the things that have an impact on those around me. 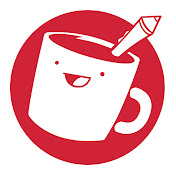 This has become the night-time cool down video channel for my wife and I. This came from College Dropout and are now independent. The team draws concepts from their community. They are often mashups of games, popular culture and other things.

I like watching Drawfee because it's fun and funny. Their drawing is great but it's not hyper realistic. It's people that love drawing that are now doing this for a living and making a ton of people laugh. 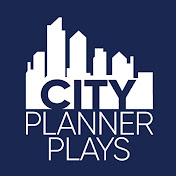 Another industry I know nothing about and would have no idea how to learn about is city planning. Other than Sim City and some attention stealing iOS games, I've never had to plan a city.

City Planner Plays City Builders is what it says it is. It's informational. The creator has to make decisions that go against their judgement and knowledge in order to make the best of the environment and budget they are given. They also get to take their knowledge and push the game to create some amazing city scapes and patterns that I would never be able to build. I encourage you to take a look.